Posted by Ganeshakrishnan Iyer on November 5, 2022

A 72-year-old medical professional presented a few days after experiencing chest pain and a fainting episode at home. On evaluation in the ER, he was noted to be hypertensive with no focal deficits. A chest X-ray PA showed a widening of the mediastinum.

A CECT of the chest revealed a contained rupture of the distal arch in close proximity to the left subclavian artery with a massive hemothorax. He was stabilized in the CTICU and was planned for an urgent TEVAR with prior arch vessel debranching.

At the time of debranching, a right carotid to left subclavian bypass was performed; the left common carotid artery was transected and re-implanted on the superior aspect of the carotid-subclavian bypass graft. Subsequently, the TEVAR was performed in the Hybrid OR along with the cardiology team – the left subclavian artery was plugged to prevent an endoleak. Following the procedure, a left intercostal chest drain was placed which drained 1.2 L of collected blood. He subsequently made an uneventful recovery.

Rupture of the thoracic aorta is a life-threatening condition with an incidence of 5 per 100,000 persons per year (1).  It is an acute condition with high mortality requiring immediate treatment. When feasible endovascular repair trumps open surgical repair which is associated with high morbidity and mortality more so in an elderly patient population. A multicenter study revealed a 30-day survival of 80% after endovascular repair with long-term survival of 32 % at 5 years (2). Most complications are due to a stroke or renal failure in the first month followed by re-interventions for endoleaks.

The priority remains in diagnosing this condition early. Aortic dissection should be in the differential when investigating patients who come with chest pain and normal Troponin levels – the other mimics would be a pulmonary embolism and pulmonary infarction. 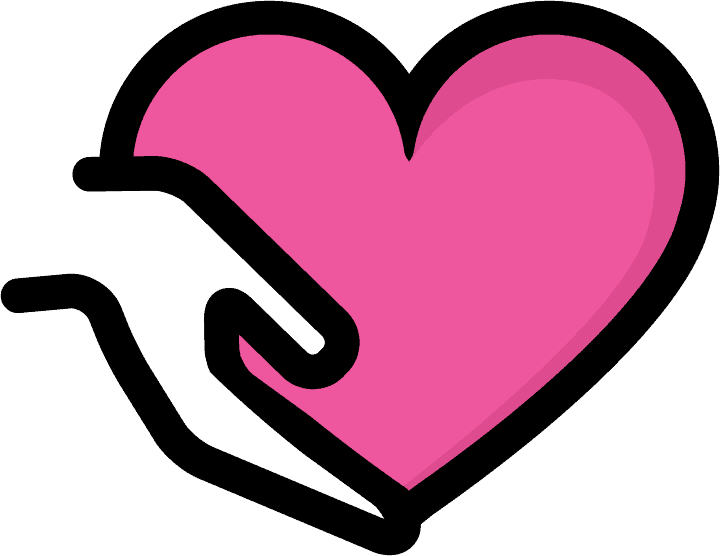 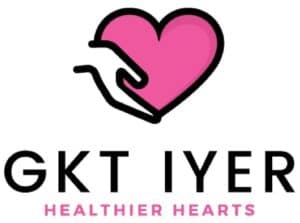 Copyright © GKT Iyer
For more details write to us at hello@gktiyer.com